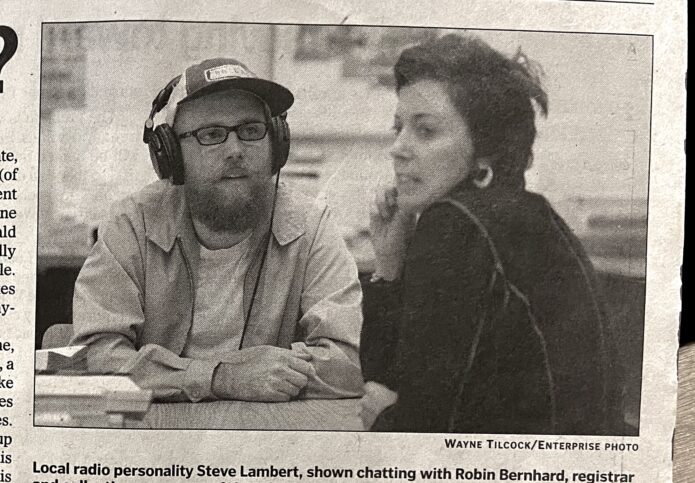 For some reason KDVS gave me the latitude to create an “experimental public affairs show” while I was attending grad school around 2006. For the broadcast I collaged interviews with dozens of people on open-ended, semi-philosophical questions. The process forced me to shut-up and listen (so I could get good tape) and, through that, also shifted my understanding of people and complex ideas. This experience was shared with listeners and they were invited to participate by leaving answering machine messages I incorporated into the show. More importantly, it absolutely impacted how I approach and interact with people in general at a critical time. I can draw a straight line from my show at KDVS to; my approach in the classroom at the University level, in my director role at the Center for Artistic Activism working alongside human rights and public health advocates from South Africa, to Serbia, to Seattle, and in co-leading an international effort to make COVID-19 treatments affordable and accessible around the world. One of the art works I am known for, “Capitalism Works For Me! True/False,” is, in many ways, a version of my KDVS show and has been presented throughout the United States – including in Times Square – across the United Kingdom, the Netherlands, and Australia. My experience is just one example. There are so many others because for decades KDVS has continually over-performed for UC Davis. It is time to return the favor. 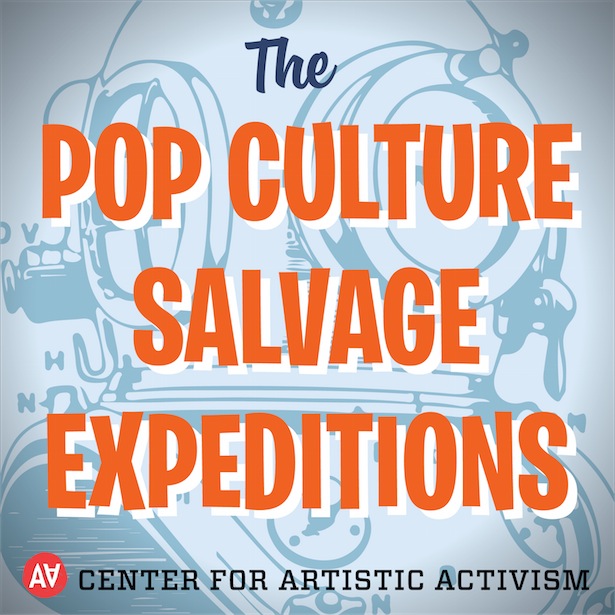 “Unstoppable” Grand Prize for The Best Show on WFMU Marathon

James Chimpton, the interviewing chimpanzee robot Jeff Crouse and I built, broke down one day. The day we had the highest profile interview guests — →

Occasionally I show up on Michael Leahy’s Cool As Folk show. When I was doing my radio show at KDVS, Mike’s show was just after →

On Saturday October 28th I will be on the Frank Prattle radio show hosted by Zeferey Throwell. The guests will be myself and Harrell Fletcher, →