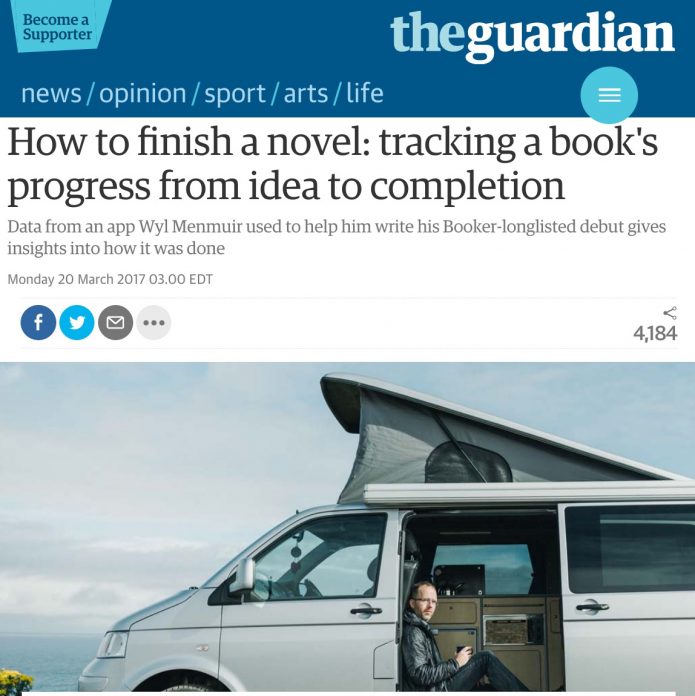 SelfControl was mentioned in “How to finish a novel: tracking a book’s progress from idea to completion” in the Guardian on Monday, March 20th.

Menmuir freely admits that social media and other online temptations were a constant distraction: “Twitter, Facebook, Guardian crosswords … I’ll pretty much do anything other than write because most things are easier than writing,” he says.

Such was the pull of online distractions that he used technology to fight technology: an app called SelfControl blocked him from using social media on his laptop when he was supposed to be working.

Thanks to Raffi Aghapekian for being available for the news crews. Check out Self Control →