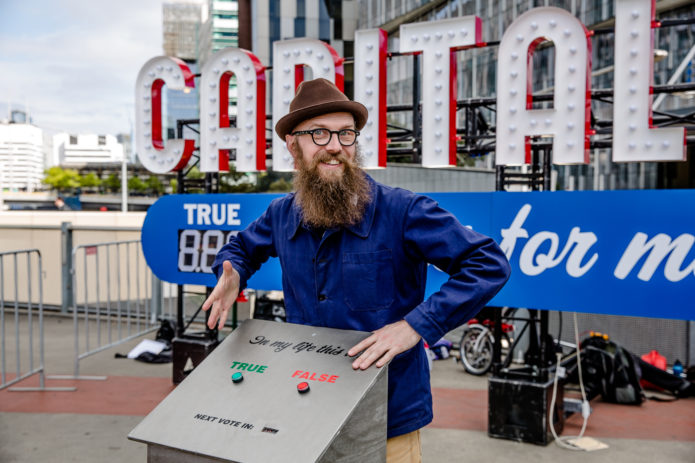 I’ll be in Scotland this September presenting Capitalism Works For Me! True/False at the NEoN Festival (Northeast of North). In addition to performing with the sign I’ll be giving a keynote speech to be named later. 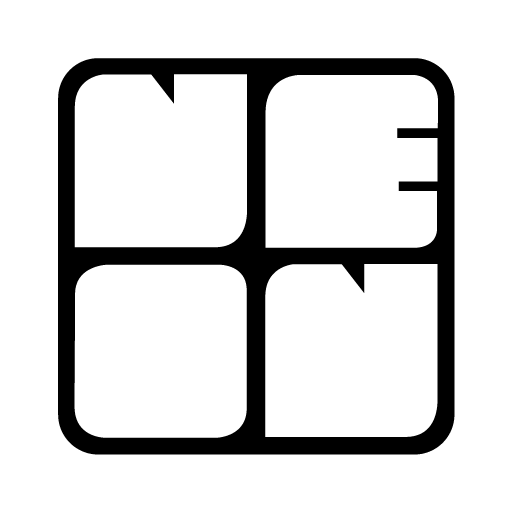 A tide of change is sweeping across the globe — from immigration to the rise in nationalism — socio-political landscapes are increasingly subject to crisis. Unparalleled events such as Brexit, the #MeToo movement and the Yellow Vest Protests in Paris have elicited an unprecedented response as activists and community groups mobilise.

Digital and media art has, from its inception, had close ties to political and social activism. NEoN Digital Arts Festival’s theme this year, ‘REACT’, will bring together emerging and established digital artists, activists and community groups. 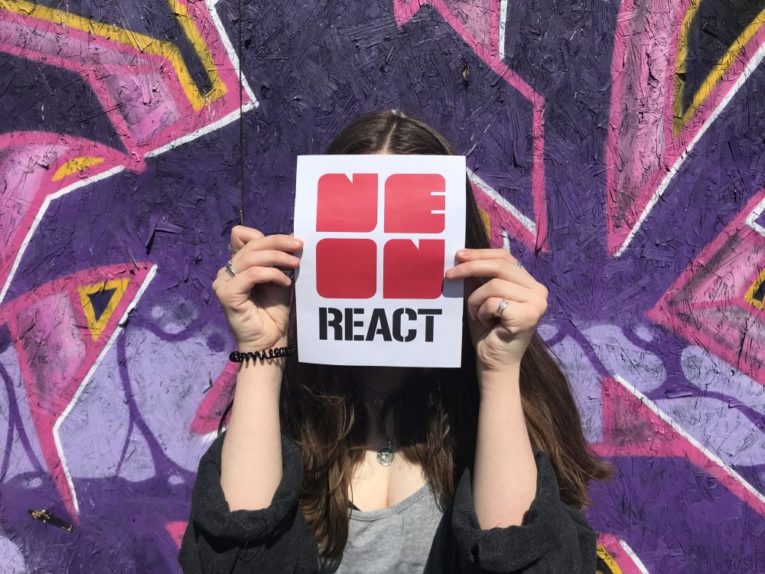 This year we will ask; What role digital art can play in our political systems? How can digital arts activism engage people in socio-political issues? How do we protest differently in a digital age?

In the past few years digital technology and new platforms, many realised by artists, have encouraged greater social and political engagement, enhancing and expanding opportunities for citizens to directly participate in civil society activism. Artists are often driven by a need for new ways to connect, and to share views on the world with one another. Now more than ever, we need to learn from the ways artists use digital technology to better understand how to engage with and react against the world around us.

To help us REACT on the streets of Dundee we are very pleased to be bringing Steve Lambert’s work ‘Capitalism Works for Me – True or False’. The work, a 20-foot by nine-foot red, white and blue retro-styled illuminated scoreboard, with the slogan “Capitalism Works for Me!” allows passersby to vote “true” or “false” on this statement, and initiate a direct conversation about capitalism.

Lambert says; “The Father of Capitalism, and fellow Scotsman, Adam Smith, published his magnum opus on economics almost 250 years ago. Back then the The Wealth of Nations was discussed in the universities and pubs of Scotland. The landed gentry will be welcomed again, but this time we’ll include everyone subjected to the system put in place centuries ago. How has capitalism worked out? Did everything go according to plan? Are we all better off? Could we do better?”

“As a culture, we need the vision and boldness it takes to discuss the problem itself. The idea that “there is no alternative” to the way our world works takes away our ability to dream. As citizens we need the courage to begin these discussions on order to move on to new and better visions for the future.”

“This is what art is for. This is what art does well. It creates creates a space where new ideas and perspectives can be explored. A space unlike any other. And don’t worry, an Invisible Hand can’t push the buttons that change the score. Only you can do that.”

Steve Lambert’s work can be seen during the festival 4th – 10th November outside the Steeple Church, Nethergate, Dundee DD1 4DG. 10am – 5pm daily. The artists will be on site during these days.

NEoN (North East of North) aims to advance the understanding and accessibility of digital and technology driven art forms and to encourage high quality within the production of this medium. NEoN has organised exhibitions, workshops, talks, conferences, live performances and public discussions and established itself as a platform to showcase national and international digital art forms. By bringing together emerging talent and well-established artists, we aim to influence and reshape the genre. We are committed to helping our fabulous city of Dundee, well known for its digital culture and innovation, to become better connected through experiencing great art, networking and celebrating what our wee corner of Scotland has to offer in the field of digital arts.