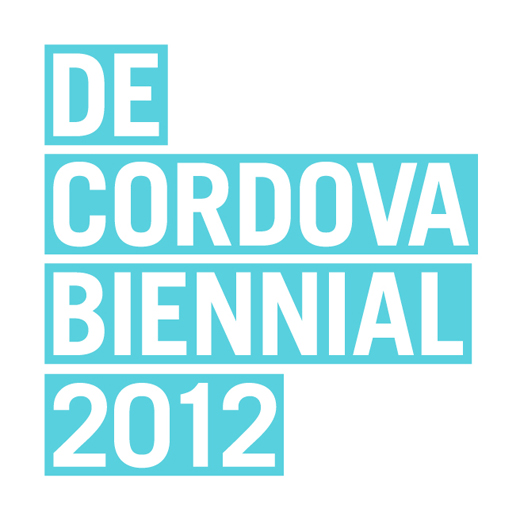 Capitalism Works For Me! True/False is included in the 2012 deCordova Biennial. The show will be up in Lincoln, MA from Jan 22nd – April 22nd. The sign will be at the museum, and we’ll be taking it to locations around Boston around late March through mid-April — details on those trips to be announced. The 2012 deCordova Biennial is a survey exhibition focused on emphasizing the quality and variety of work rather than any single or overarching theme. Highlighting artists from across New England, the exhibition displays a diverse range of approaches to media and content. The exhibition is co-curated by deCordova Curator, Dina Deitsch and Independent Curator and former owner/director of the Judi Rotenberg Gallery, Boston, MA, Abigail Ross Goodman. The 2012 deCordova Biennial features 23 artists and collaboratives and will occupy almost the entirety of the Museum and beyond–reaching into the park, Boston, and nearby communities through several public, off-site projects.

The 2012 deCordova Biennial will be accompanied by an 88-page, color catalogue featuring essays by the curators and a guest essay about public art by Gavin Kroeber.