screenprint on paper
40in x 28in

I drew maps of the Lab by acquiring aerial photos from California Spatial Information Library. Using the photos, I created a drawing and silkscreens to print a 3 color map of the lab.

The prints were distributed by myself and 21 Grand to the general public, activists from Tri-Valley Cares, artists, attorneys, organizers, authors, and others. Additional prints were set up on tables at the show for visitors to draw their vision of how to use the Lab’s land and budget resources in a post-disarmament future.

Above the proposals was a hand-drawn, 38 foot long time history of nuclear activity spanning from the year 1929 to 2020, the future events charting one possible, utopian path to world nuclear disarmament. You can view a typed version in two parts: Part 1 | Part 2 and photographs below.

The opening was held on the 60th anniversary of the bombing of Hiroshima, and the eve of the Seeds of Change Rally and march to the Lab, sponsored by Tri-Valley Cares.

Attendees were invited to draw what they would like to see the facility and 1.6 billion dollars annually used for once the national nuclear weapons stockpile has been disarmed. Their plans were then placed on the wall.

Take action to stop the US Department of Energy (DOE) from expanding plutonium activities at Lawrence Livermore National Laboratory.

Now We Are Alive 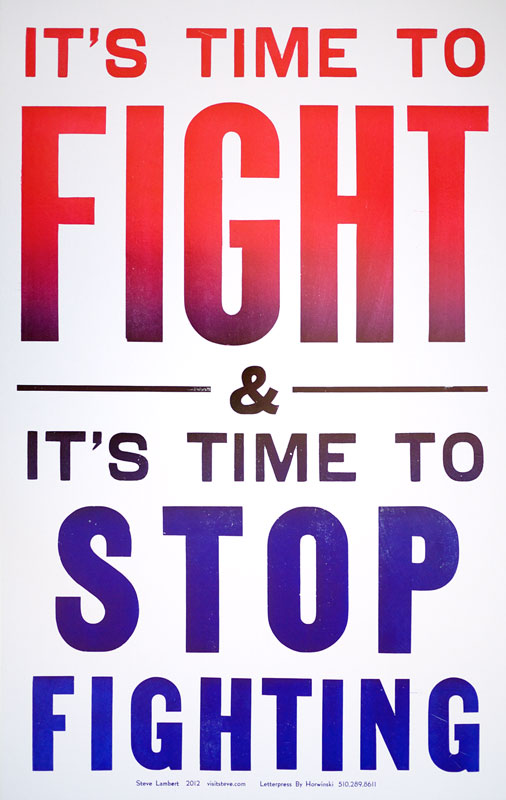 I Want You To Have This