is staying inside.
Creative Commons
BY-NC-SA

I’ll be giving the Scrimshaw Distinguished Visiting Artist Lecture at the Sage Colleges on Monday March 23 at 6:30pm. 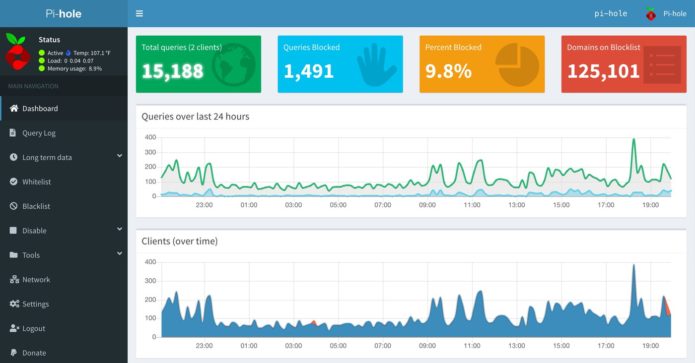 Pi Hole is an ad-blocker for every device on your personal network. Meaning, once you set it up on your router, it severely cuts down on the ads on your phone or other devices, even within applications. It blocks over 100,000 ad-serving domains, and because it works at the network level it “allows you to block ads in non-traditional places such as mobile apps and smart TVs, regardless of hardware or OS.”

Pi-Hole means you don’t see those ads while you’re connected at home. I’ve used it for over two years and it’s been wonderful. I see less clickbait. I have less concern about malicious trackers or spying smart devices. Reading and browsing are more pleasurable. And my network speeds are a touch faster.

The software is free and runs on any Raspberry Pi, even a really old one or the $5 Pi Zero.

It has a well made web interface for configuring and viewing stats on how many ad requests have been blocked. I still use an adblocker on my browsers to block certain trackers, some ads within youtube videos, and while I’m on the road, but since installing I’ve noticed roughly 10% of my the internet requests at my house have been blocked because they were ads or trackers and higher numbers are typical.

Is it hard to set up? That’s relative to your experience level, but I will say it was the easiest Raspberry Pi project I have ever done. There’s a huge community on reddit, posting how-tos, and a few youtube videos. There may be a learning curve depending on your experience, but it’s worth learning. Once you’ve installed it on an SD card, and configured it for you network, it basically just works and you get a better web experience.

Note: Some people feel a moral obligation to not-block web ads as a way of “supporting the content” and/or consider ad-blockers a form of theft. I imagine they also don’t go to the bathroom during tv commercials or change the station on the radio when an ad starts out of a similar sense of moral obligation. But if you feel that way: that’s fine, this is not for you. 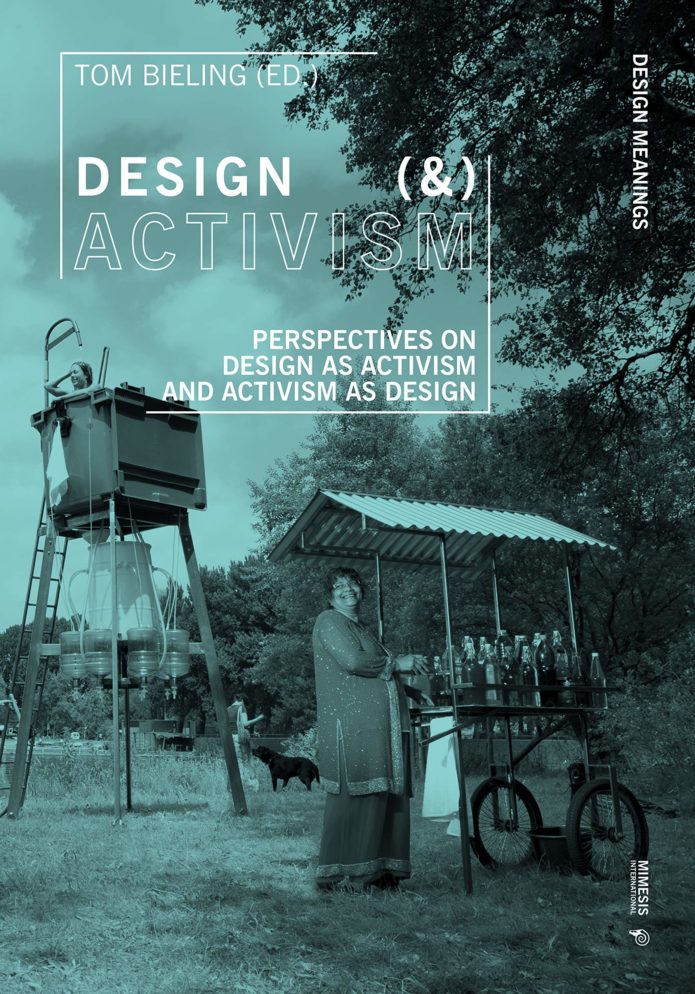 Stephen Duncombe and I have a chapter in the new book DESIGN (&) ACTIVISM, the first title in the book series Design Meanings (Mimesis Edizioni).

This is a book about how the worlds of design and activism (could) inspire each other. The book focuses on theories and practices related to the role of Design in terms of addressing, provoking and creating political discourse. Starting from traditional forms of protest, visual languages of resistance, to new forms of digital participation, this will help us to better understand the rituals, structures and meanings of design activism in history and the present, clarifying that design is intrinsically social and supremely political. And it shall help us to derive arguments and examples for the transformative potential of future design (and) activism.

Further Info via the International Research Network on Design (and) Activism at www.design-activism.org 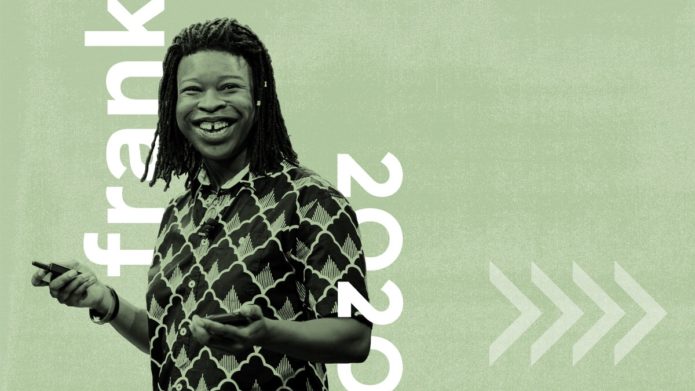 I’ll be speaking at the Frank Gathering, February 4-7 in Gainsville Florida.

I used the art department at my graduate school as a foot in the door for the rest of the University. I took advantage of being able to take classes in any department, so I studied things like Public Health Communication, Sociology, and Mass Behavior. This answered big questions I had about how art worked within society and opened up new areas of knowledge I didn’t know existed. It also confused most of the art faculty. Anyway, it’s an honor to be invited by the University of Florida Center for Public Interest Communications to speak at this event – very validating from a field where I’ve long felt like an outside admirer.

frank is more than just a gathering. It is an essential community for movement builders and change makers – the people who use communications to drive positive social, institutional and behavioral change. A part of the University of Florida Center for Public Interest Communications, frank gathering informs and drives the field of public interest communications through research, insights and news.

Now in its seventh year, frank is bringing changemakers together from across the earth. Our community is made up of strategists, researchers, artists, journalists, students, activists and more. From corporate advocacy to the research lab, to the grassroots on the street activist, the frank community believes in using evidence-based strategies to drive social change. If you see yourself in our mission, then we welcome you into our community.