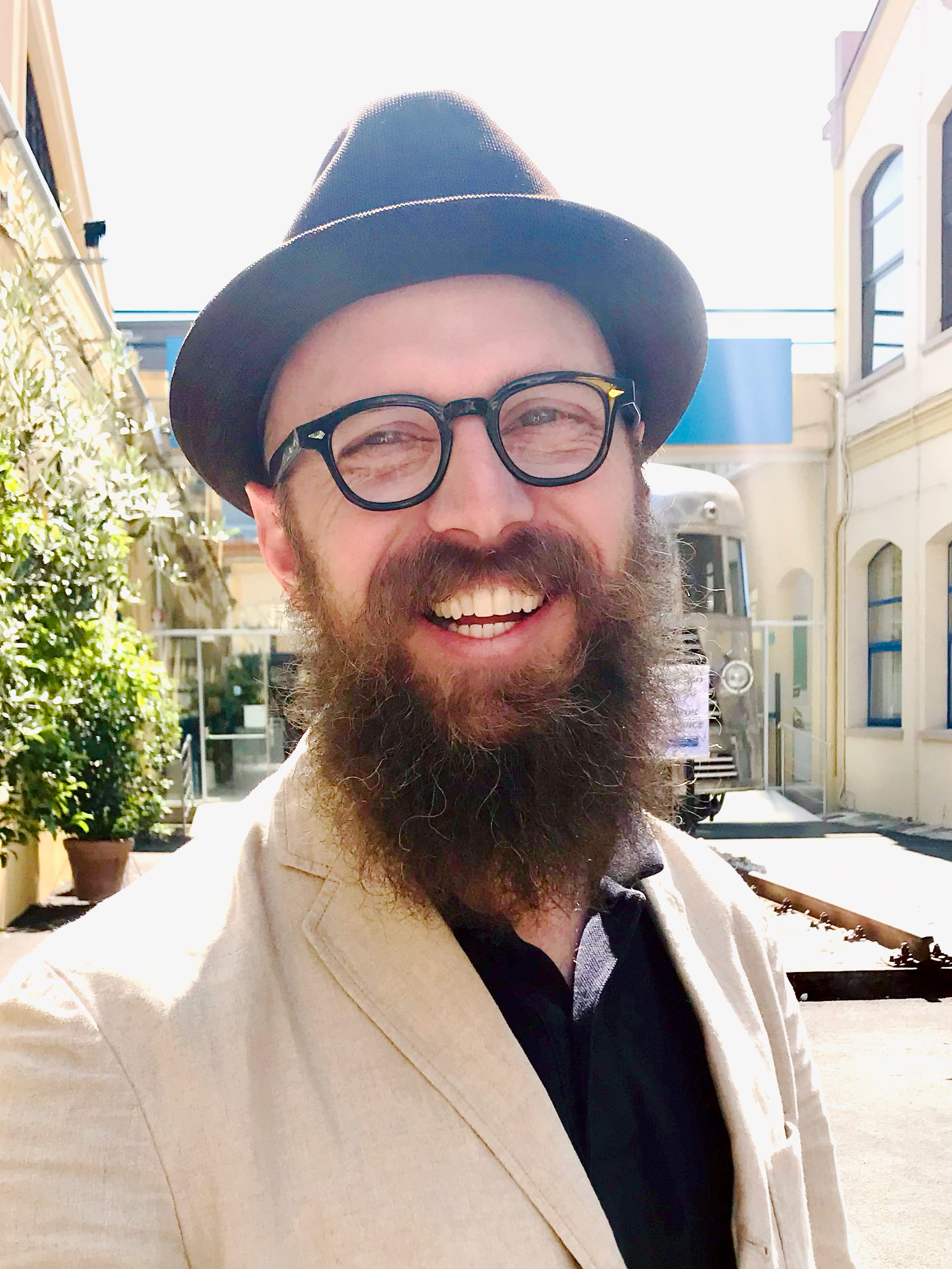 Steve Lambert has worked alongside artists and activists in 16 countries on 4 continents helping them to effect power. Trained in the arts, he is known for large scale, public projects that engage new audiences on difficult topics through the social sciences, comedy, games, theater, and democratic participation.

Lambert is the co-founder and co-director of the Center for Artistic Activism, a research and training institute that helps people use their creativity and culture to effect power.

As an artist, Lambert’s work has been shown everywhere from art galleries to protest marches to Times Square, both nationally and internationally, featured in six documentary films, and over two dozen books, and multiple museums. Lambert has presented at the United Nations several times. His research is included in a United Nations report on the impact of advertising on cultural rights and his research is the basis of a book on popular understandings of capitalism.

Over the past five years he’s focused on working with sex workers on campaigns for human rights, fighting for safe consumption spaces with people who use drugs like heroin and methamphetamine, and battling pharmaceutical corporations over pricing and access to life saving medicines.

He is on leave for 2020-2022 as an Associate Professor of New Media at SUNY Purchase College.

I spent last month training in Johannesburg, South Africa, Milwaukee, and Columbus with the Center for Artistic Activism. → 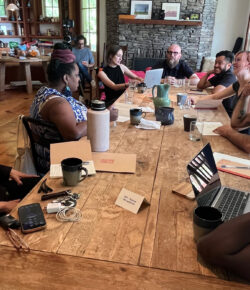 I spent last week training the inaugural fellows for the Center for Artistic Activism’s Unstoppable Voters program. We → 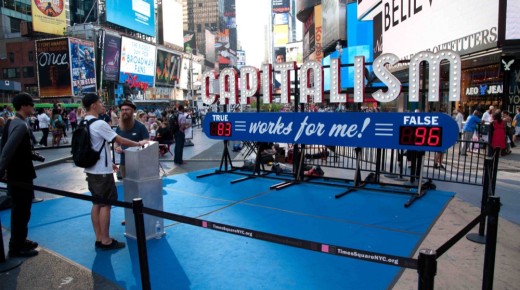 I’ll be showing Capitalism Works For Me! True/False at the PuSh International Performing Arts Festival in Vancouver, British → 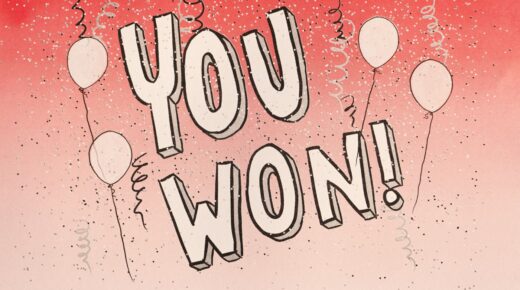 11×17 (approx)2-color Risograph Print on French PaperPrinted at Eureka House in Kingston, NYIllustration from The Art of Activism → 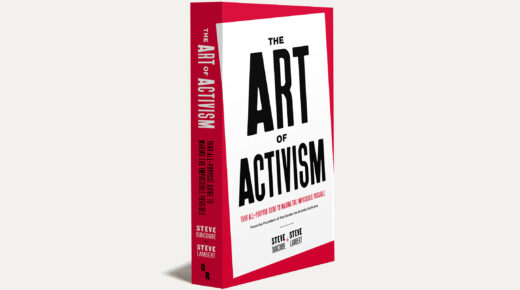 Could this really be 12 years in the making? Stephen Duncombe and I started research for this book → 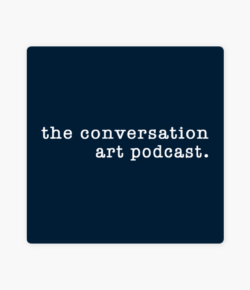 I was invited to talk to Michael Shaw for his Conversation podcast and it was a real pleasure. →

I was interviewed for CBS’ coverage of the Center for Artistic Activism’s Unstoppable Voters work. There are 11 →